1 Shot at a gas station in the Payne-Phalen neighborhood of St. PaulPolice said the victim was rushed to hospital for surgery. Their condition is unknown. 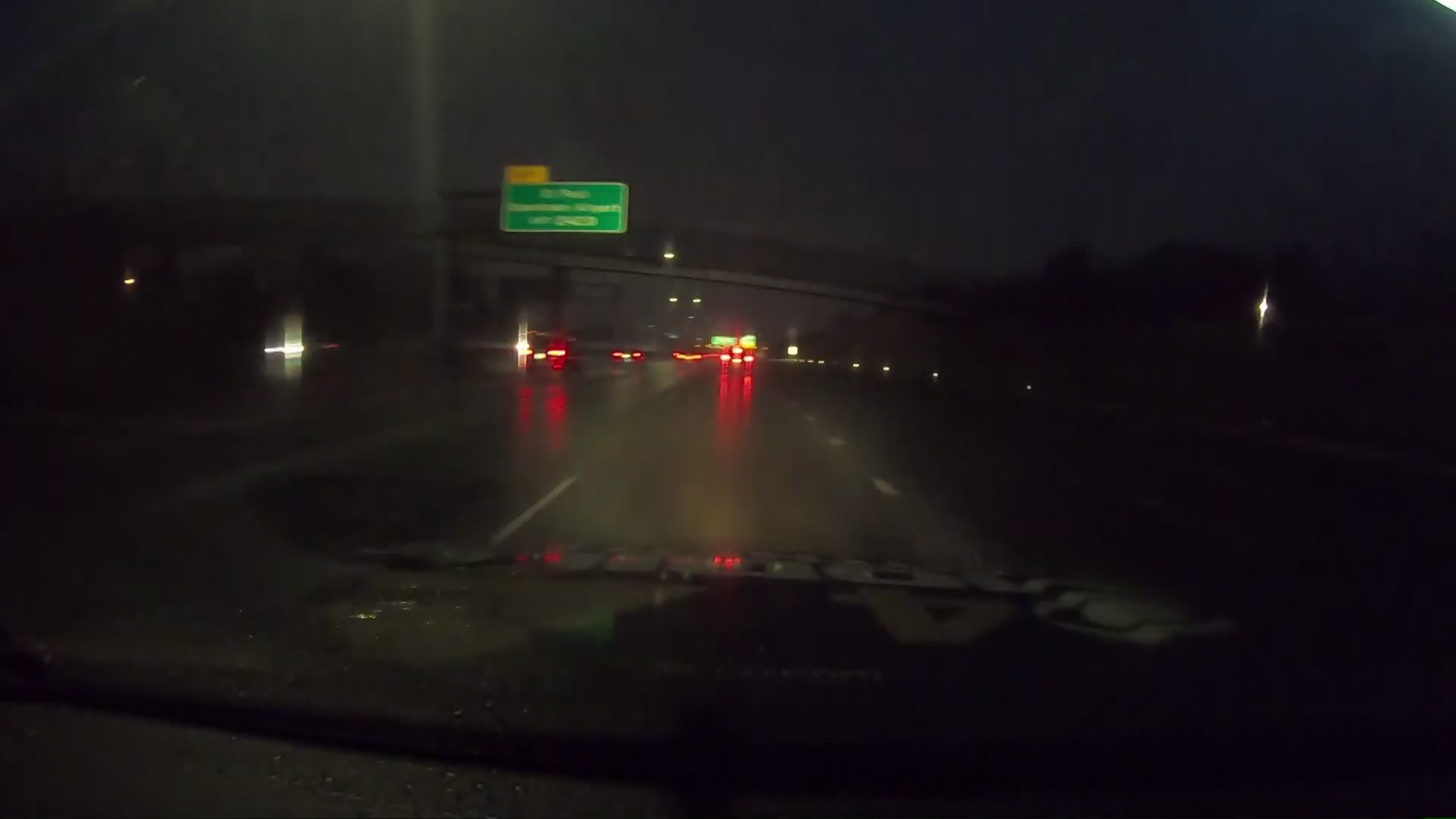 Watch for wet roads during Wednesday morning commutesWe’re watching the roads for you this morning. 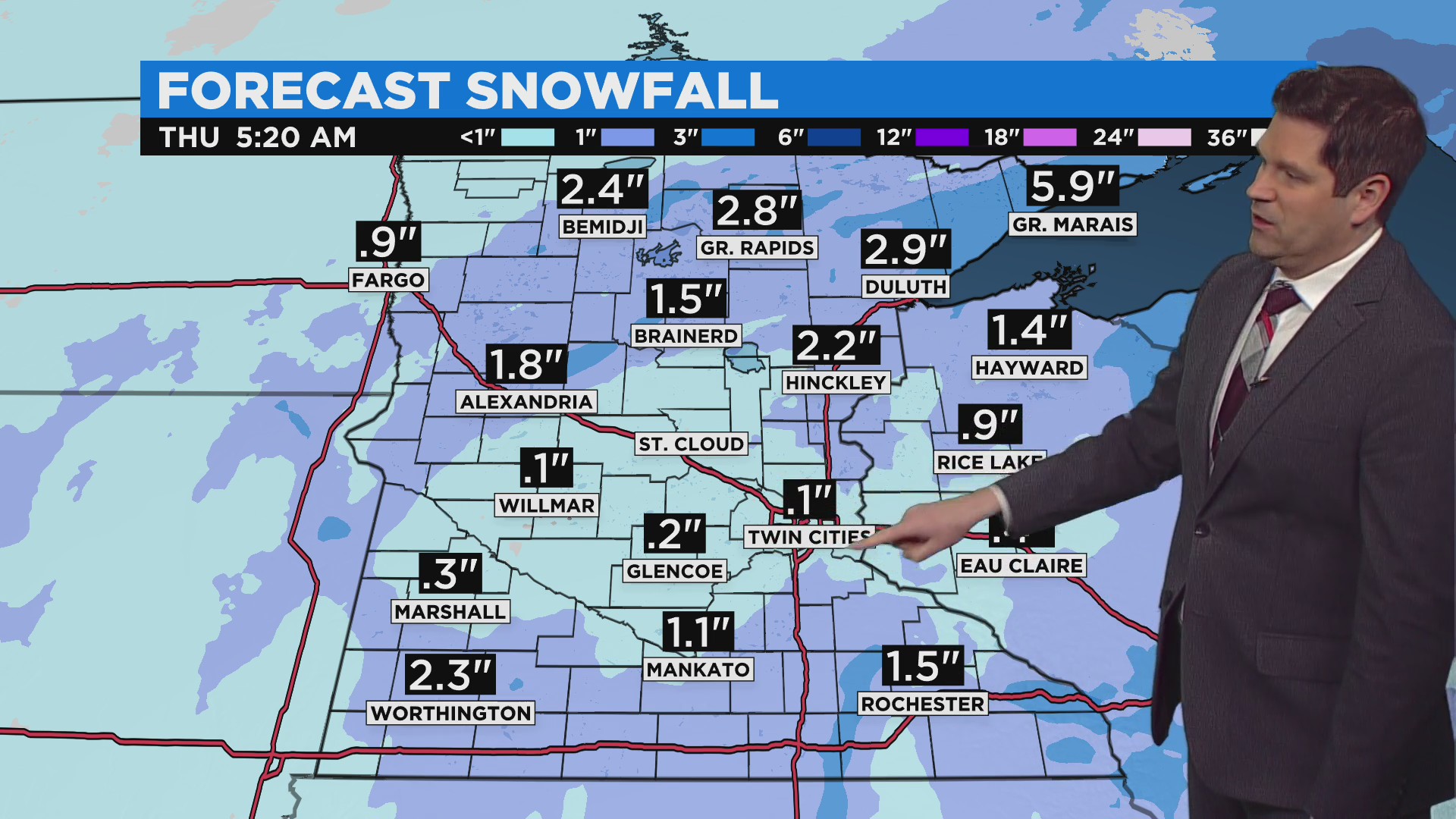 6:00 a.m. weather reportA wintry mix falls in the Twin Cities on Wednesday morning and precipitation will persist for most of the day. 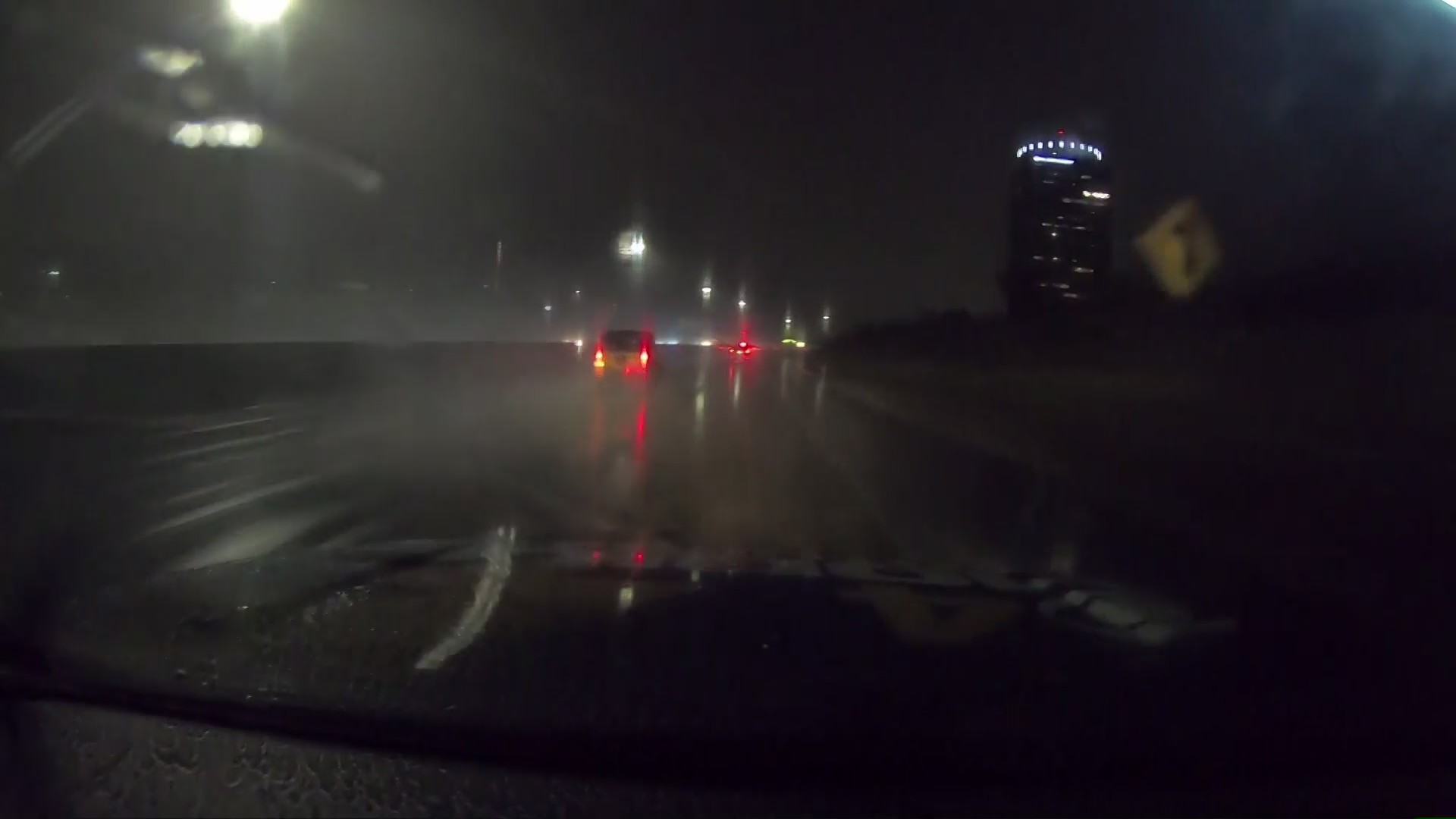 Spring storm brings rain and snow to MinnesotaMarielle Mohs was live in the Mobile Weather Lab with a look at the roads. 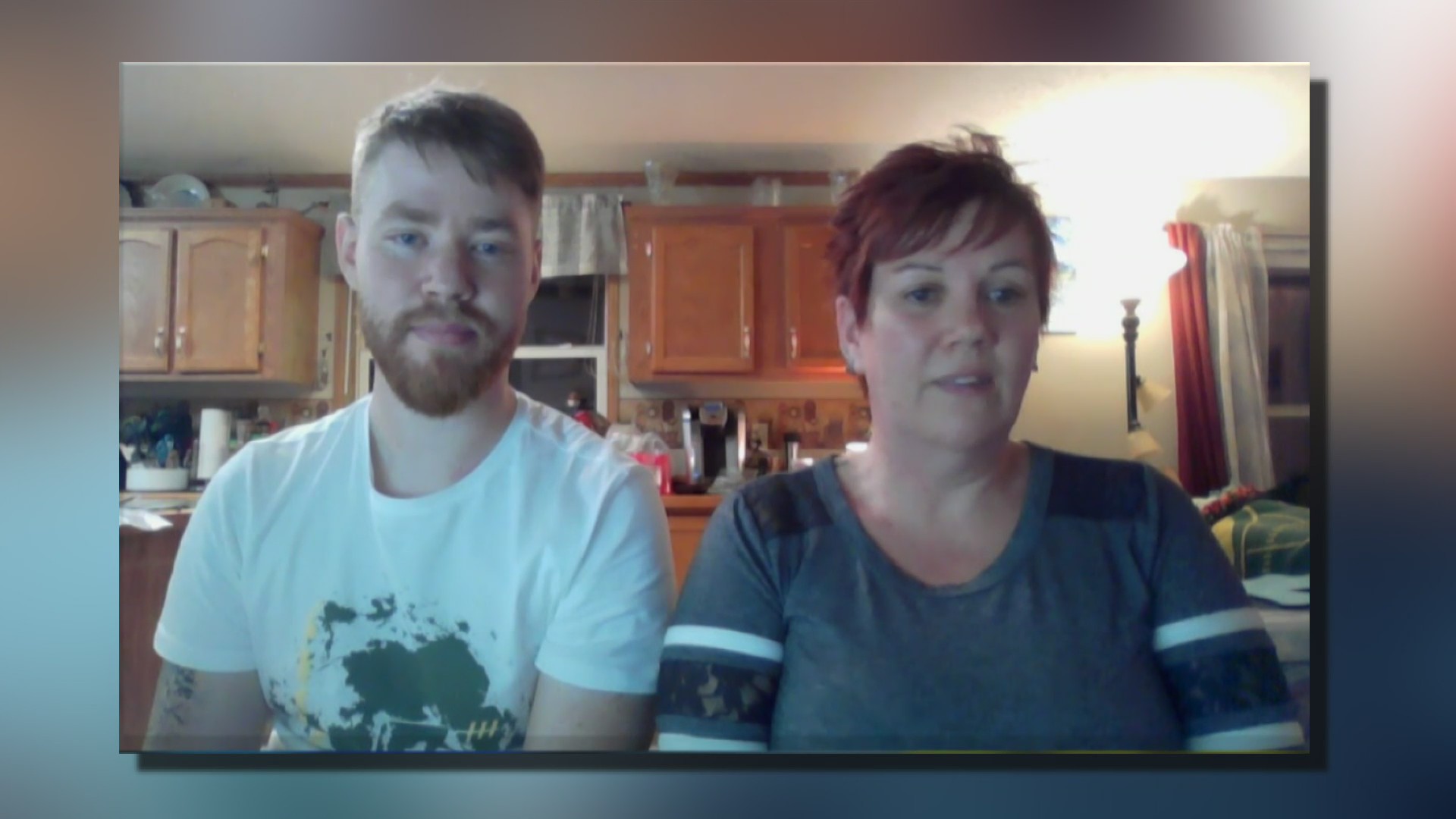 Tyler Jacob reunited with his family in Minnesota after being detained in RussiaA Minnesota man detained by Russia as he tried to flee Ukraine has returned home safe and sound. 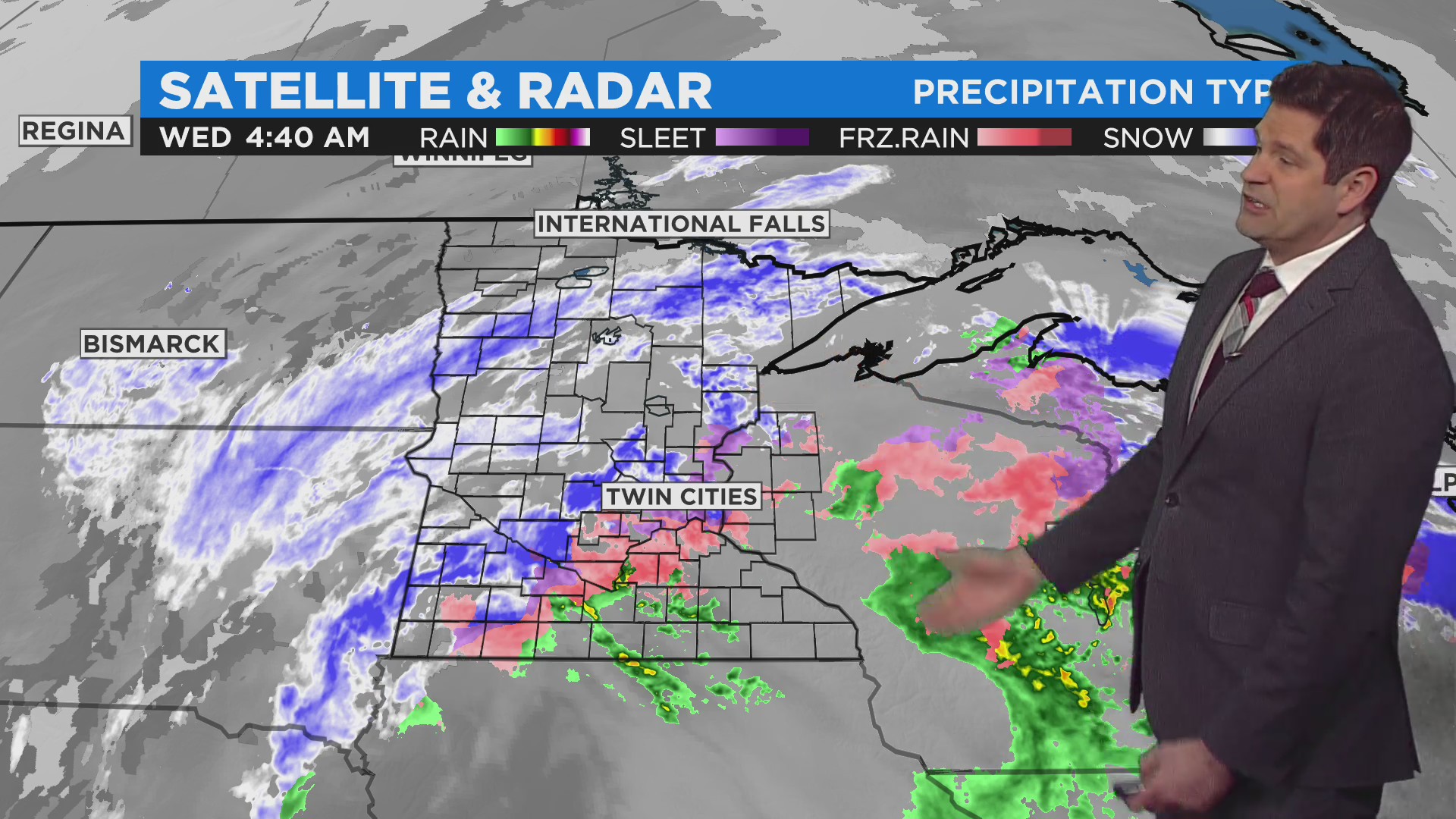 4:30 a.m. weather reportWe have a winter mess, with sleet, rain and freezing rain. 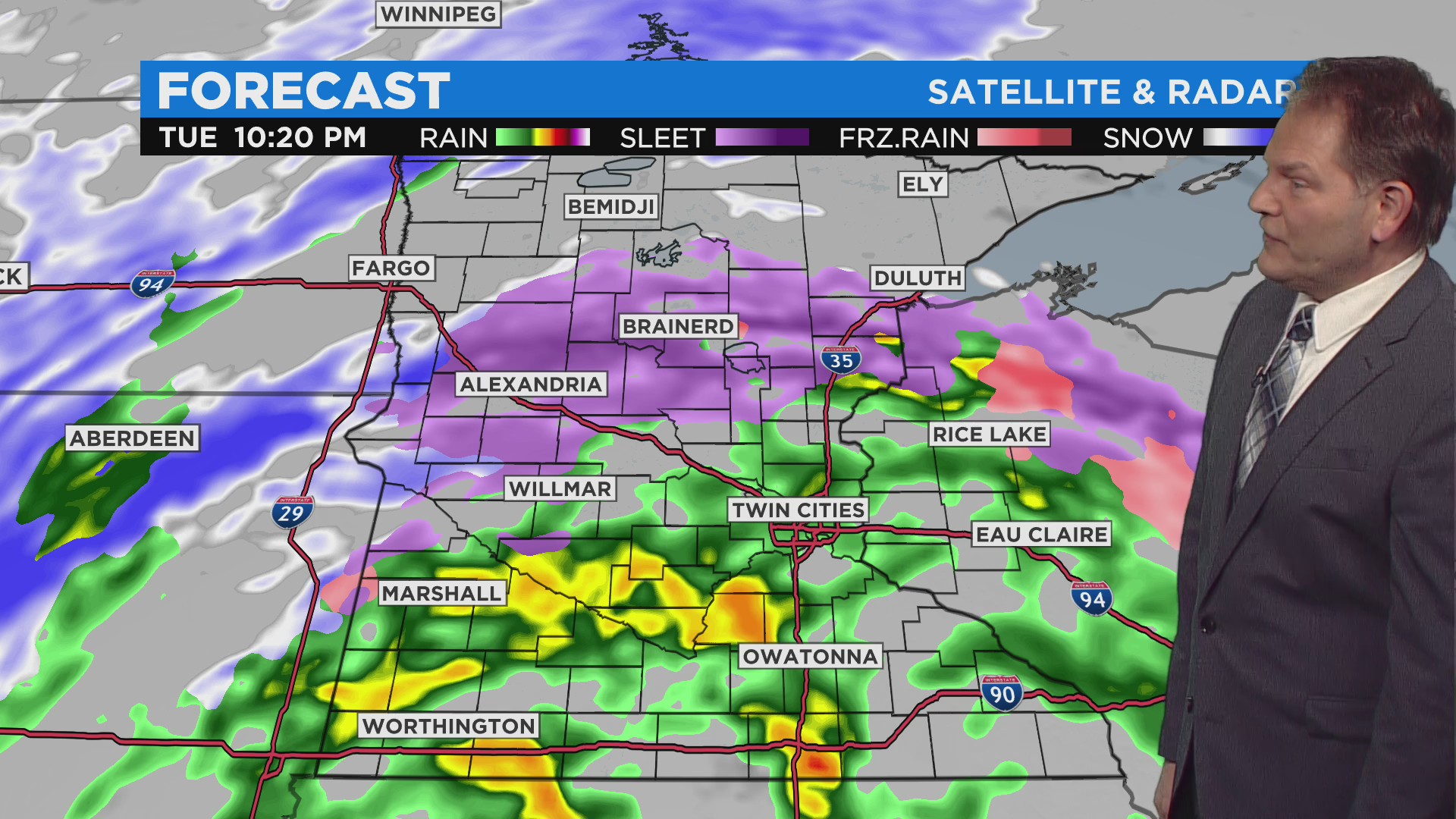 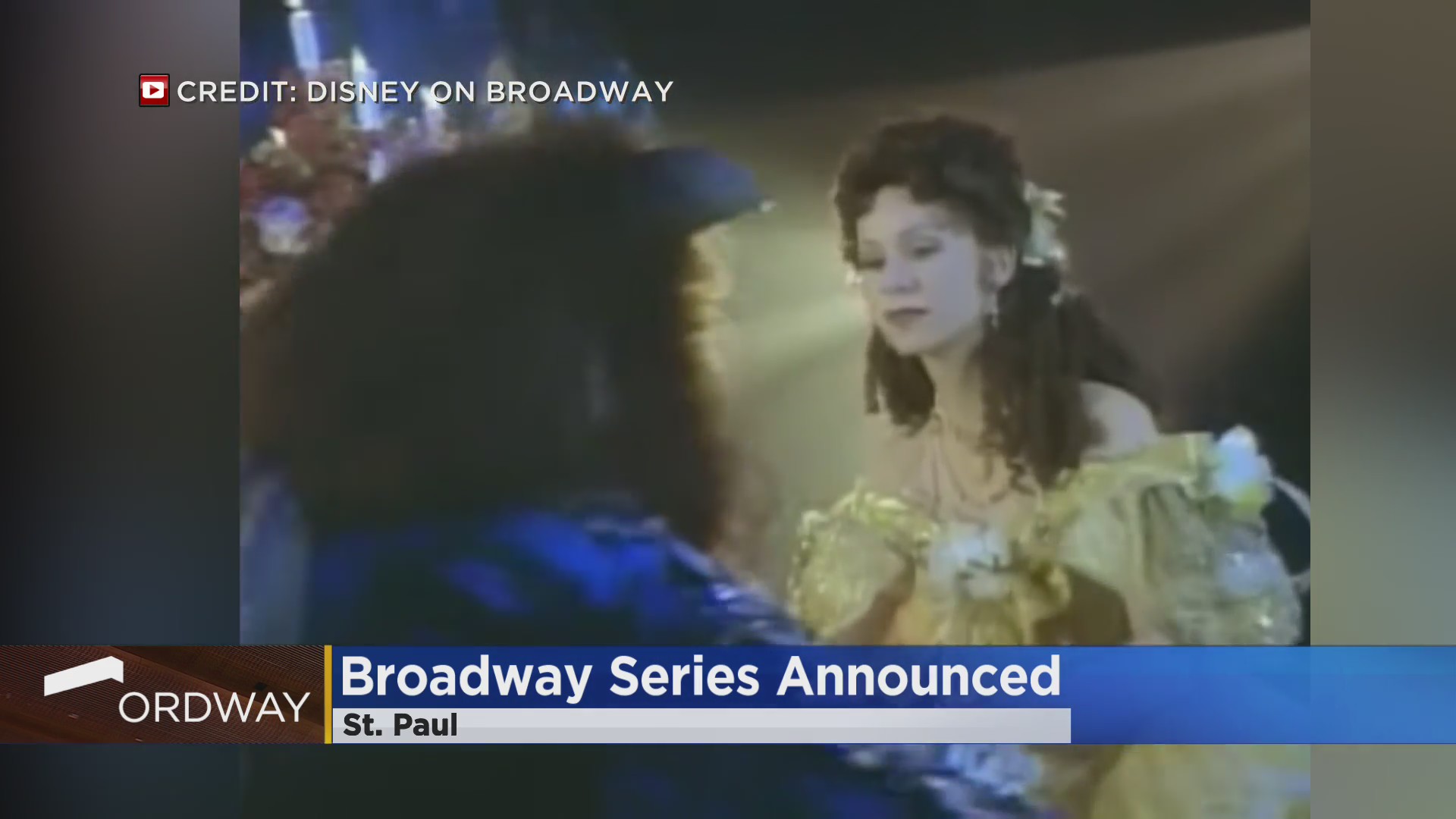 Ordway announces upcoming Broadway seriesUpcoming productions at St. Paul’s Theater include “Beauty and the Beast”, “Six”, and “A Soldier’s Play”. 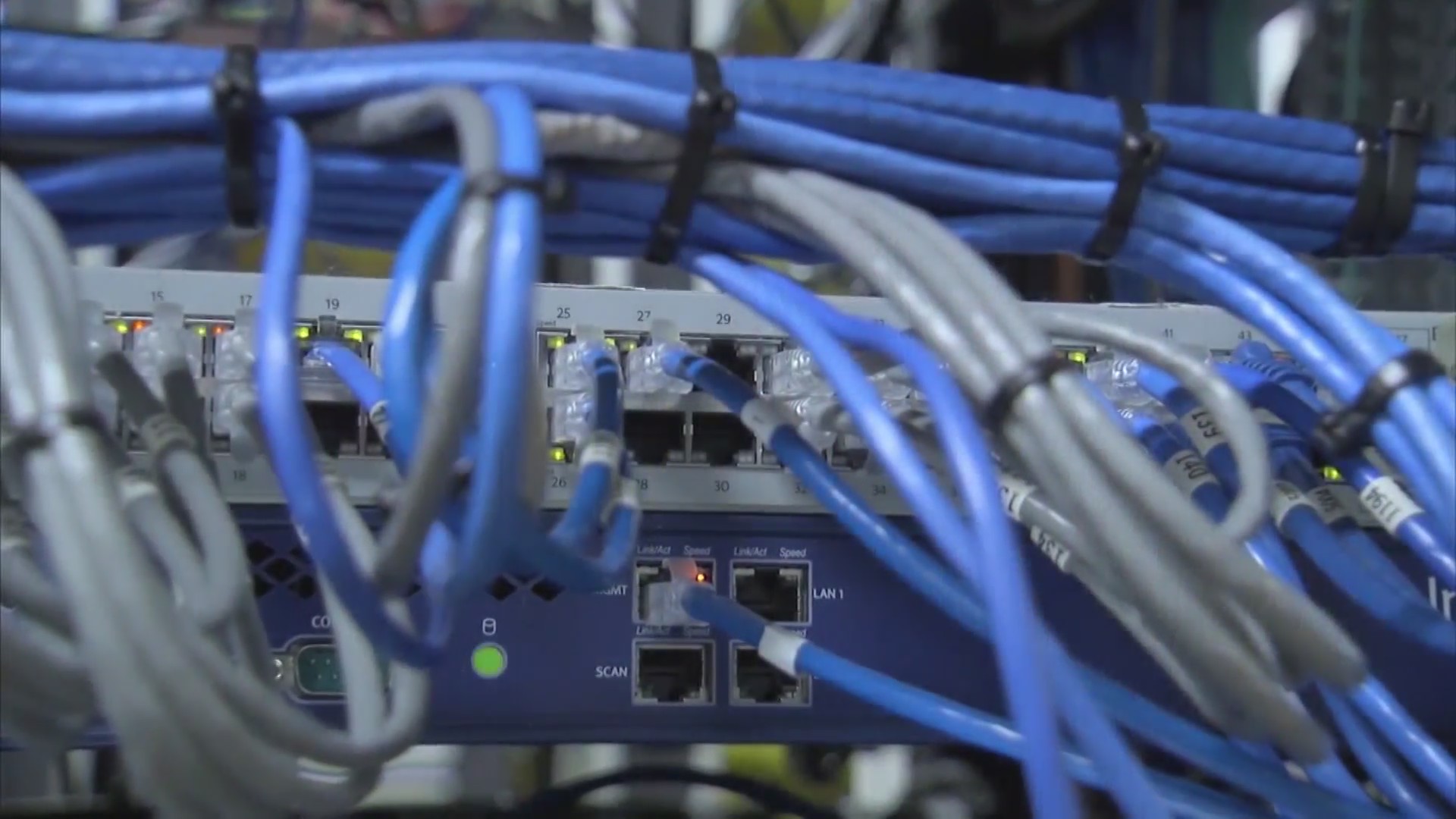 Plans to strengthen cybersecurity in MinnesotaMinnesota officials say state agencies are in a “continued defensive posture” when it comes to cybersecurity. 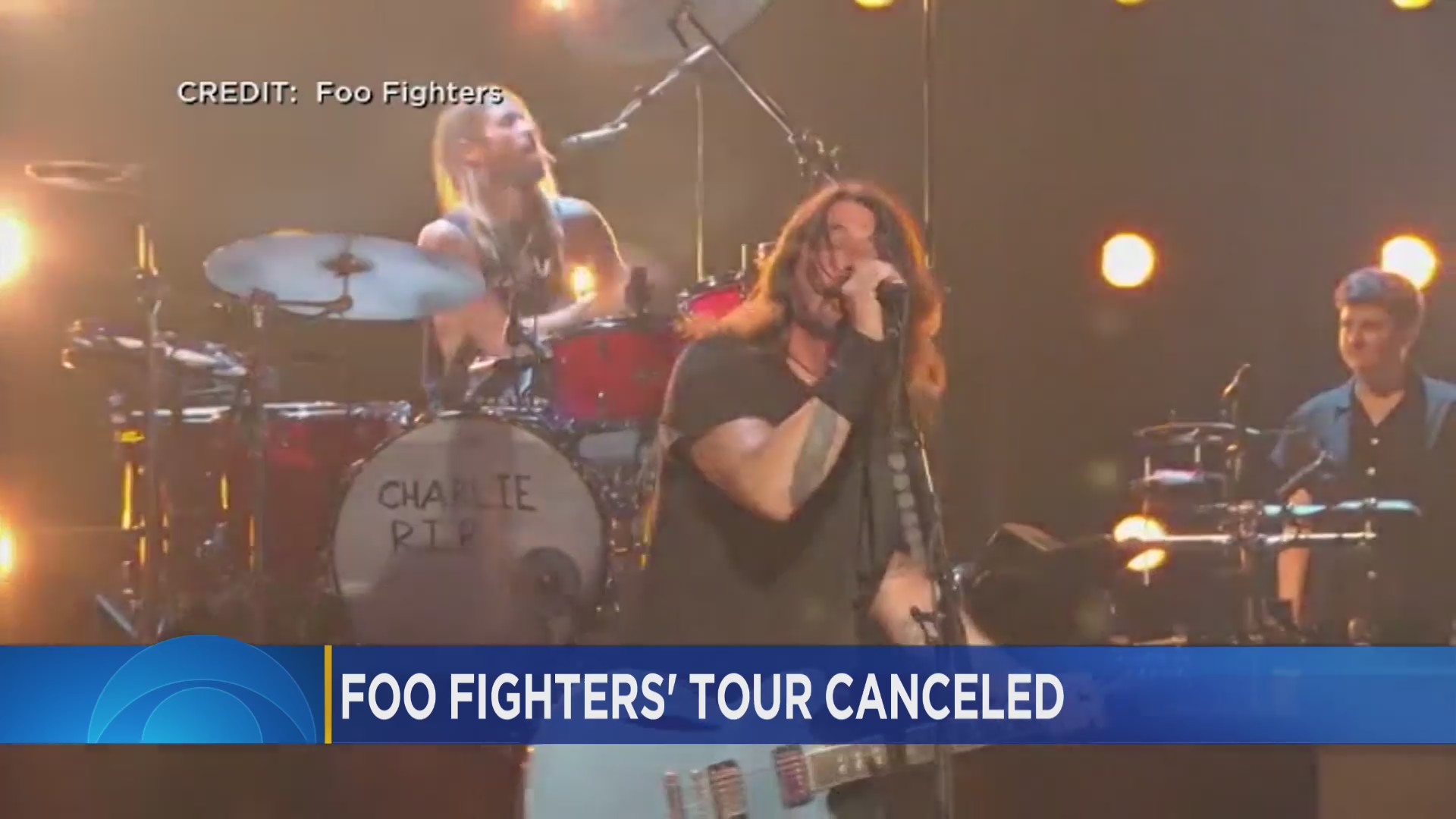 Foo Fighters cancel tour after drummer’s deathThe band was scheduled to play at US Bank Stadium in August. 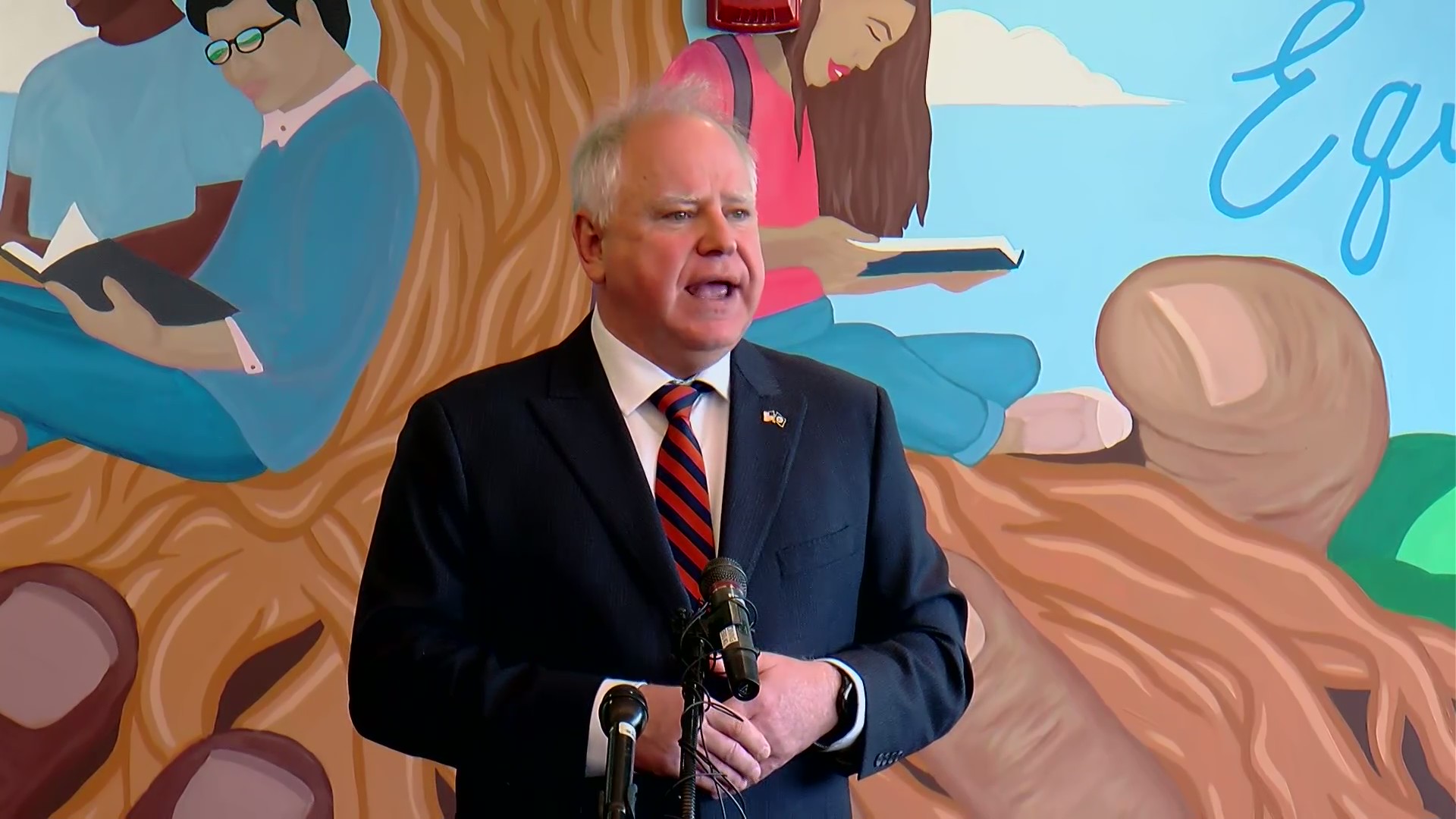 1,200 Minnesotans learn to become practical nursesThey are trained under a program funded by the American Rescue Plan. Governor Tim Walz’s budget proposal set aside funds to continue the program. 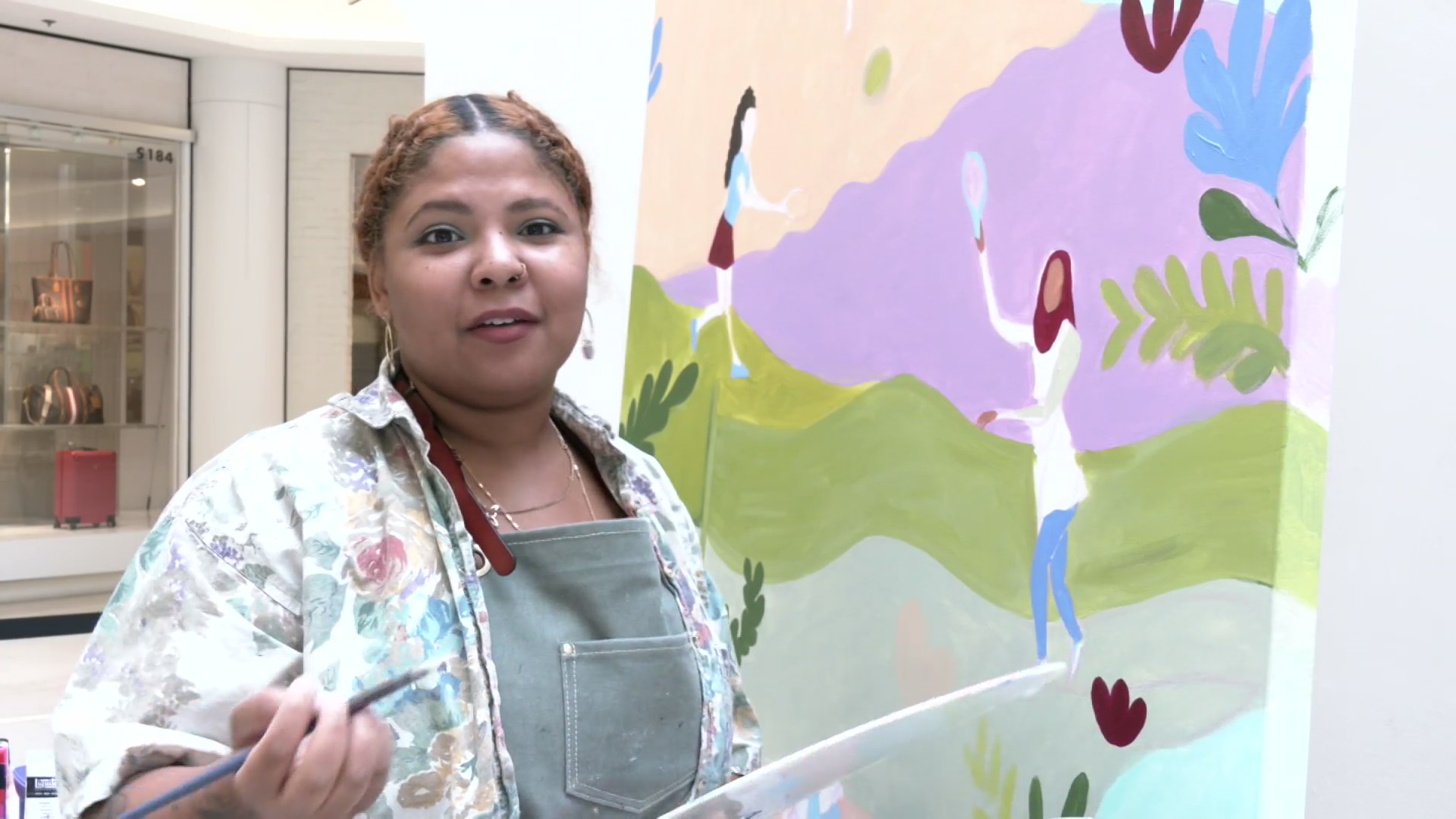 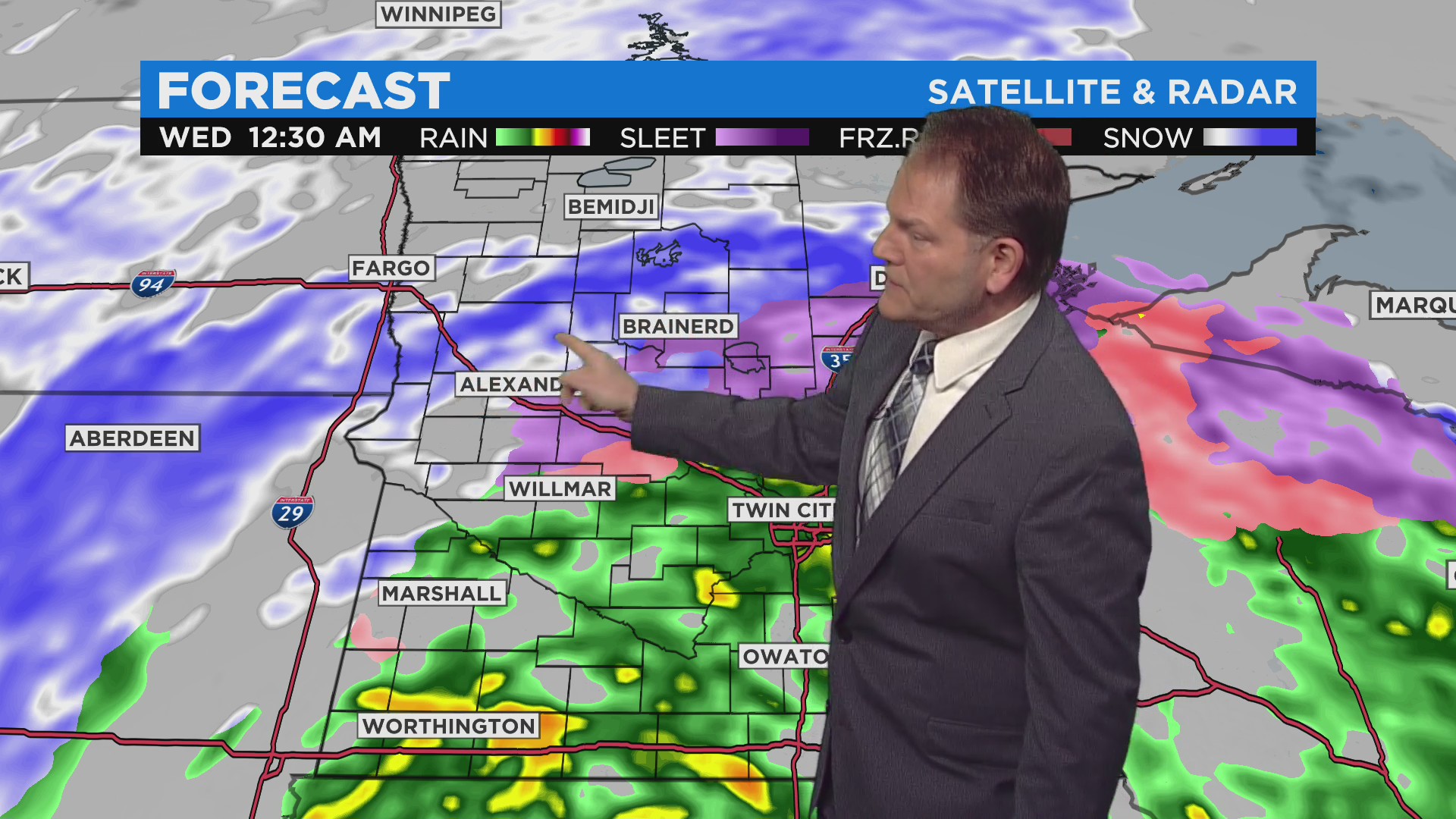 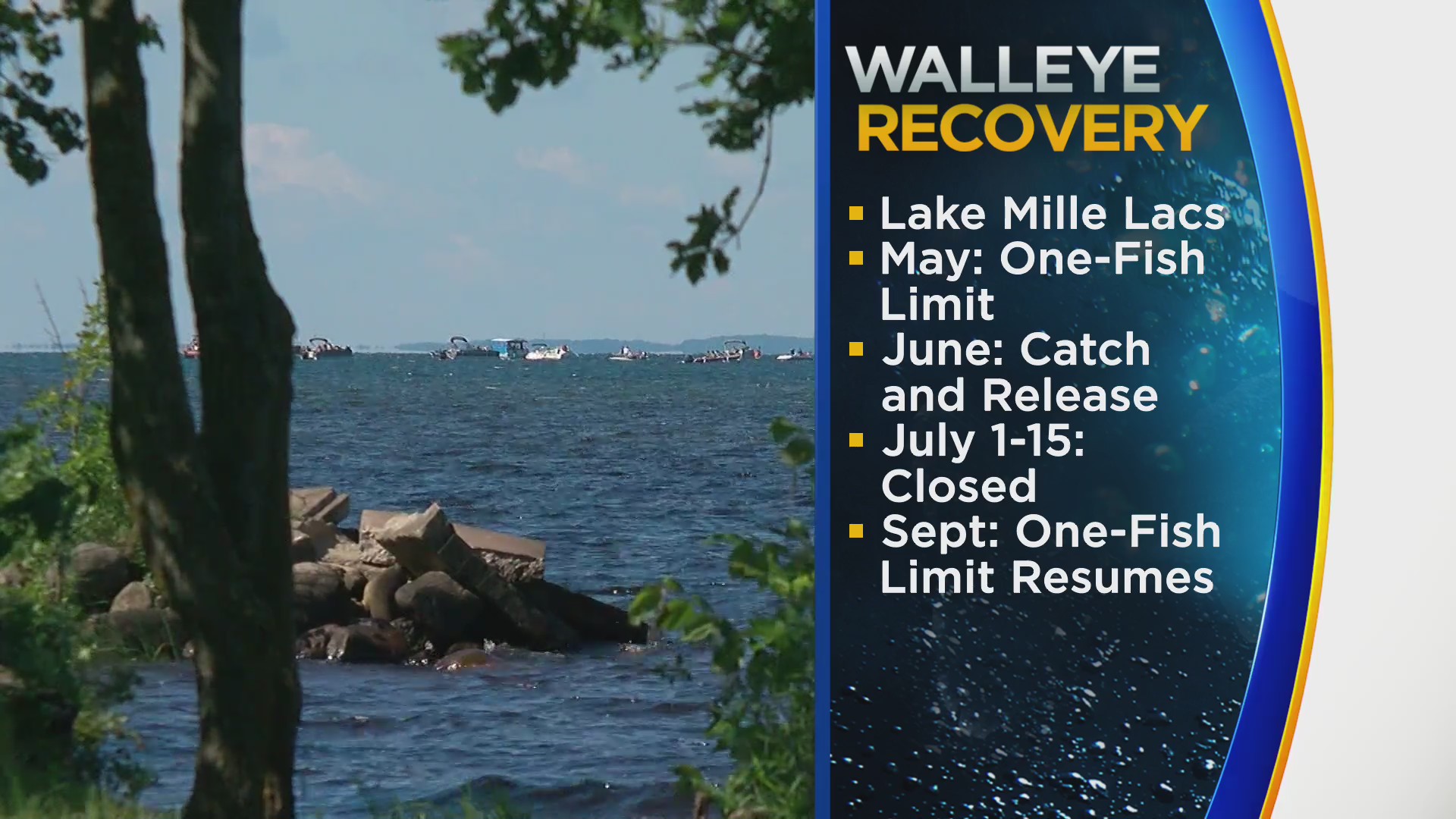 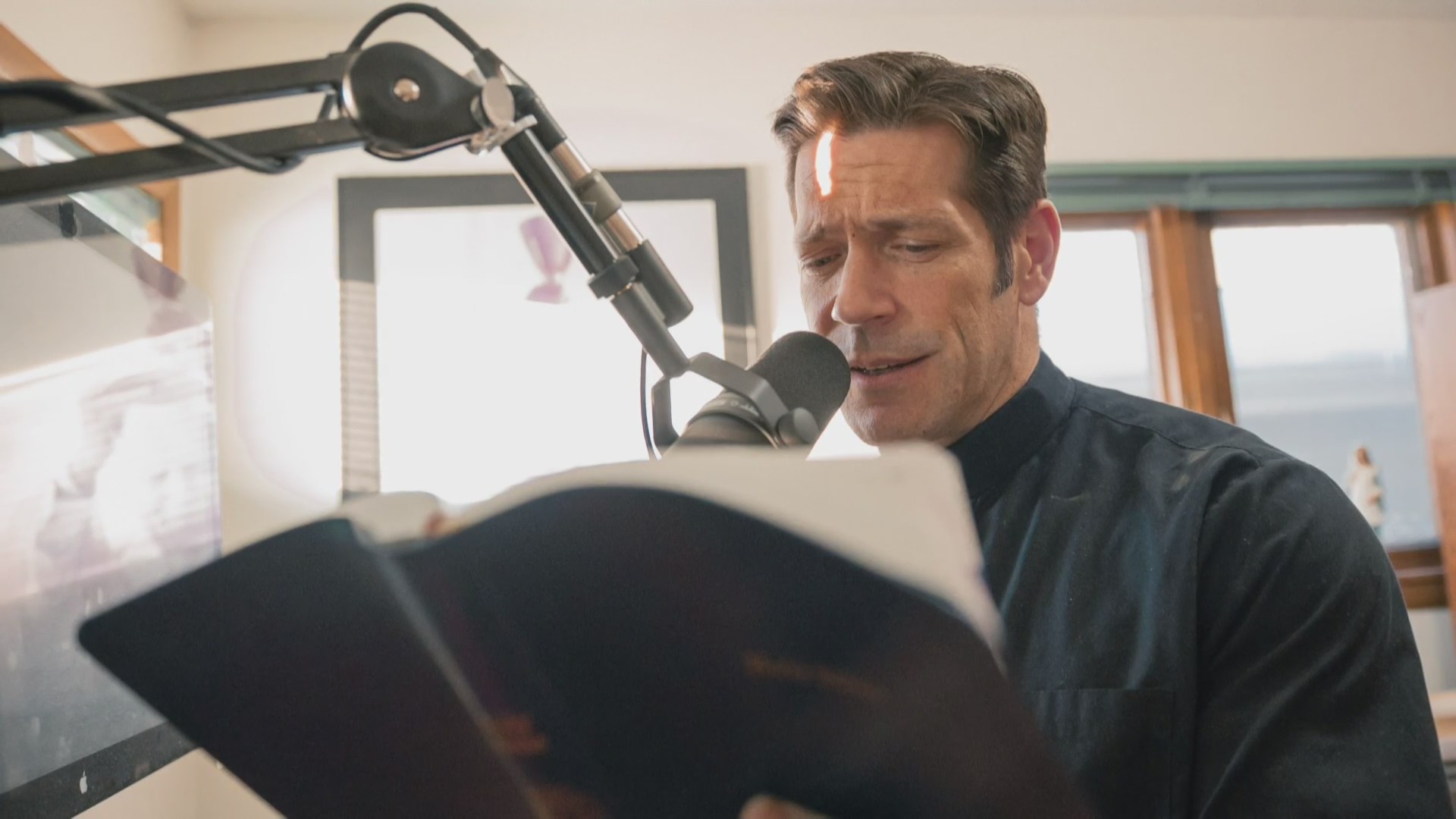 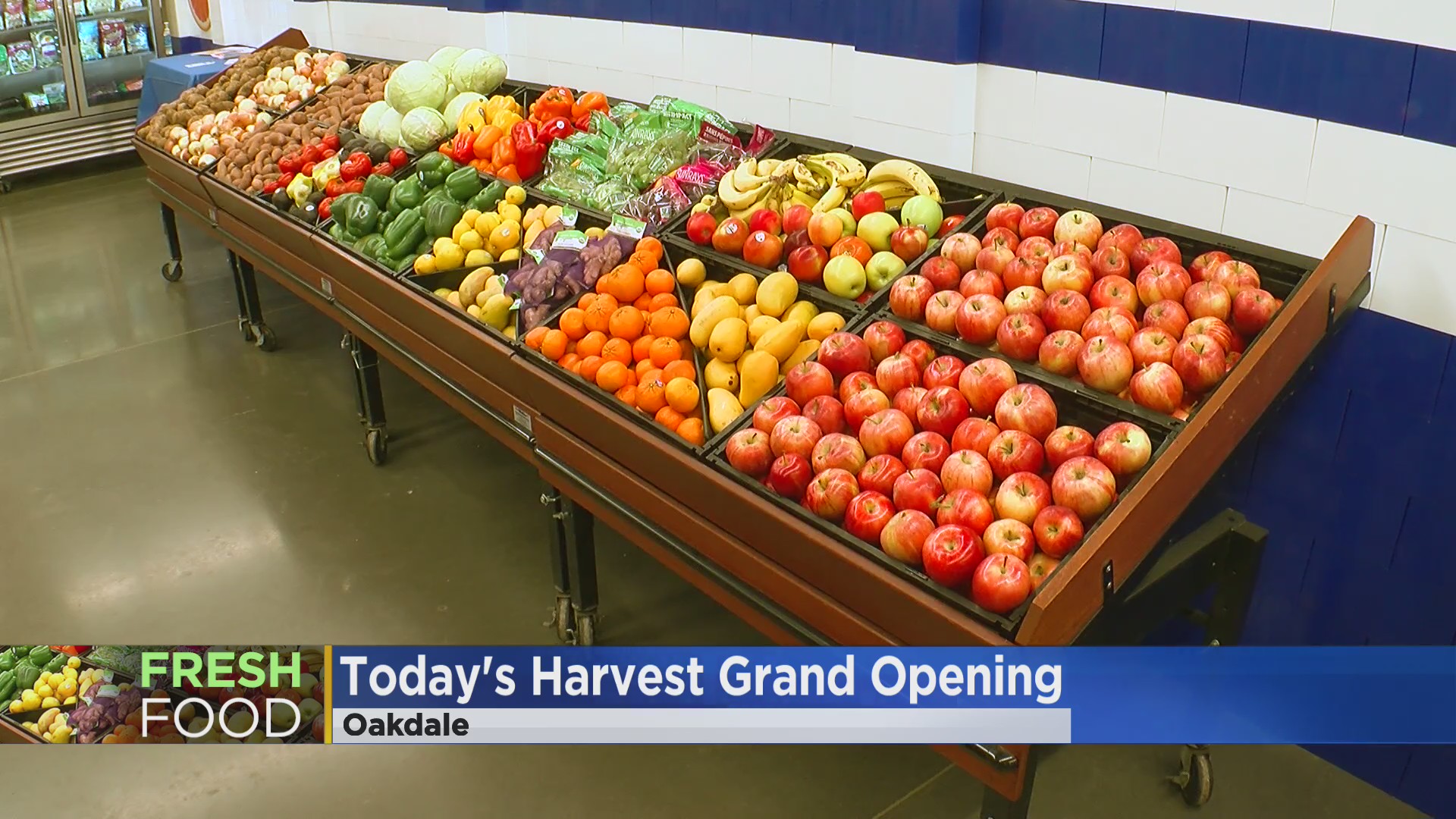 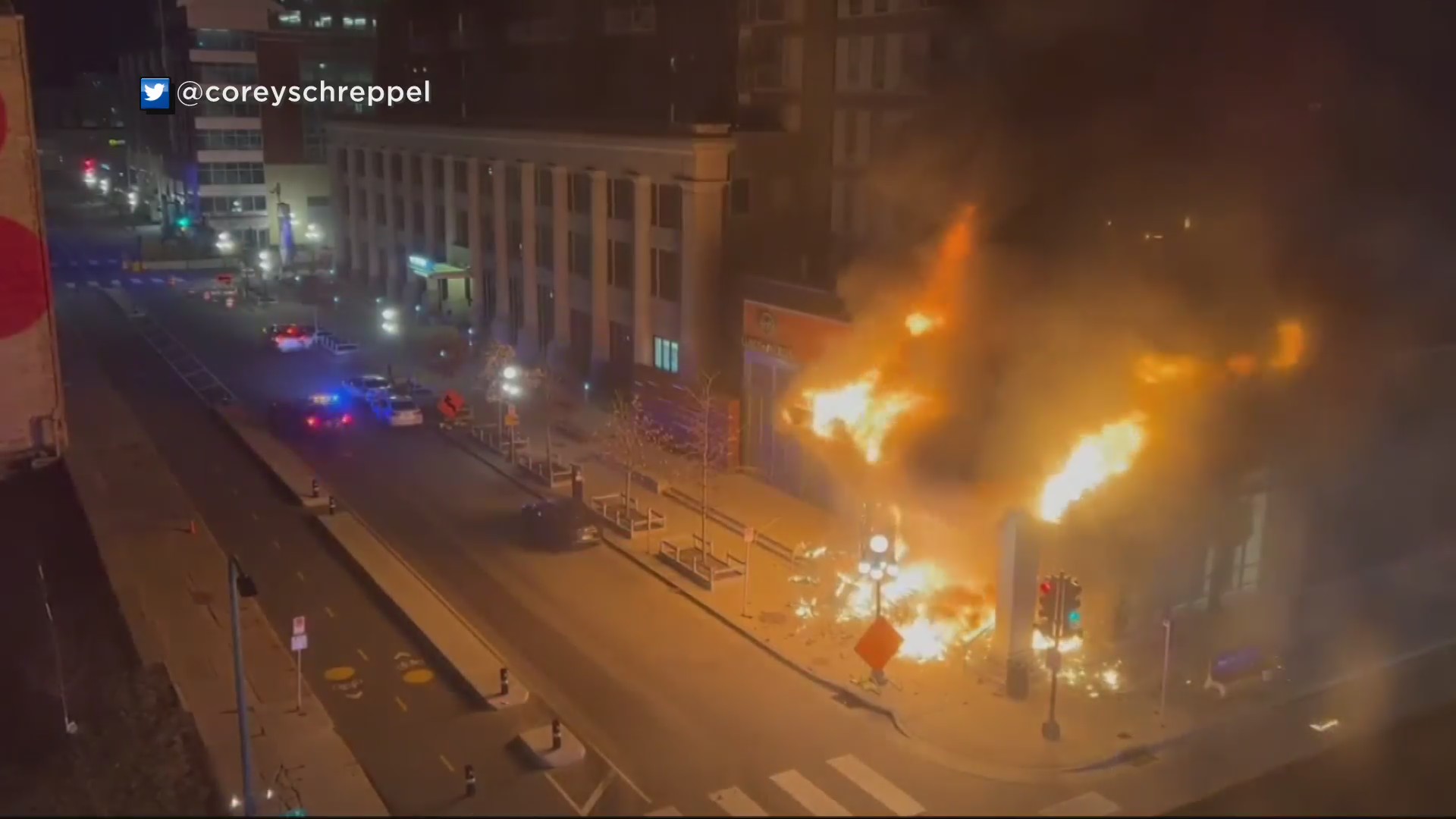 Arson suspected in the fire at the Saint-Paul grocery storeWhile repairs are underway, residents of the neighborhood now find themselves without their only grocery store. 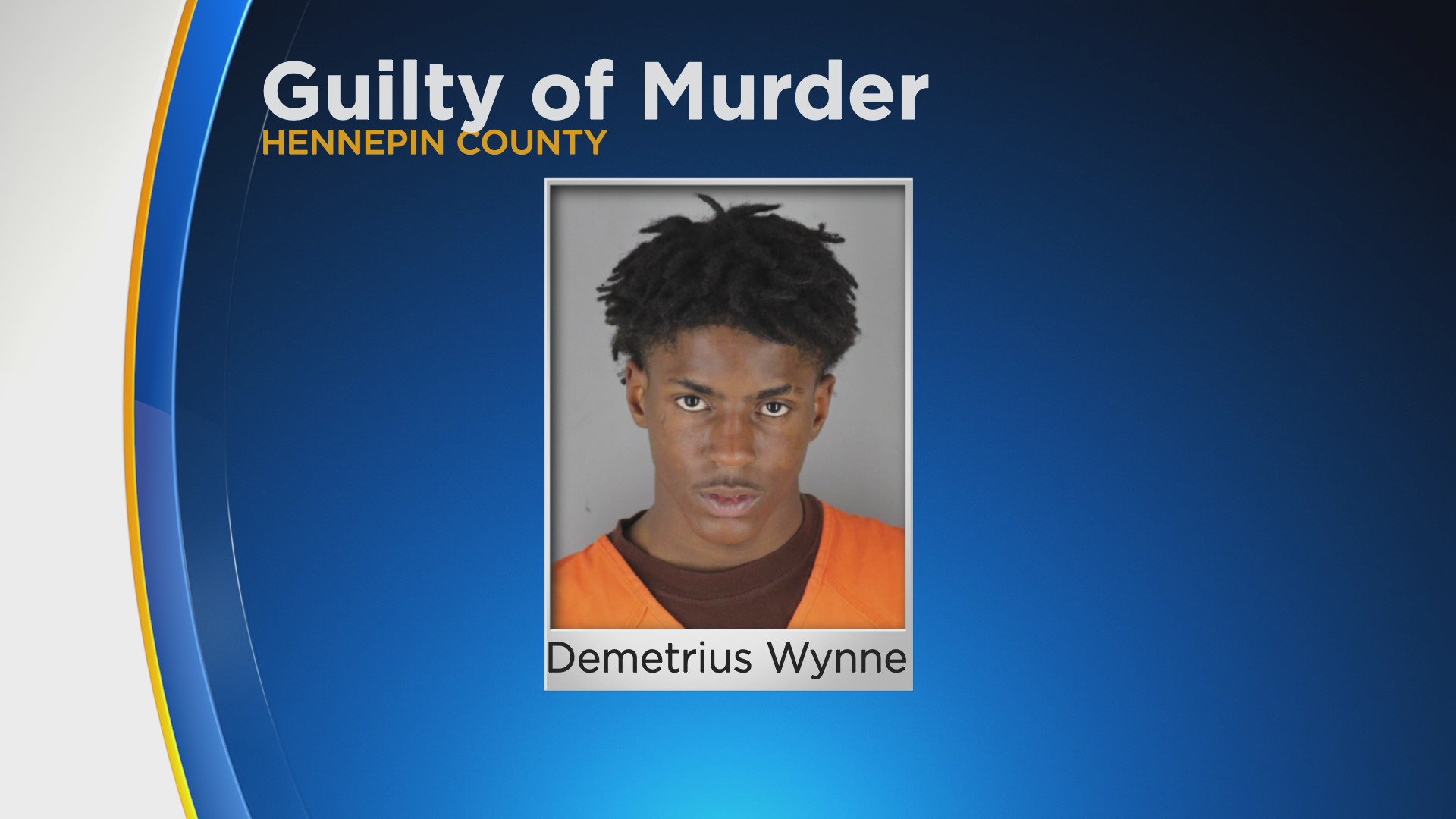 Demetrius Wynne found guilty of murdering a neighborThe 21-year-old was convicted of murdering Susan Spiller in her north Minneapolis home. 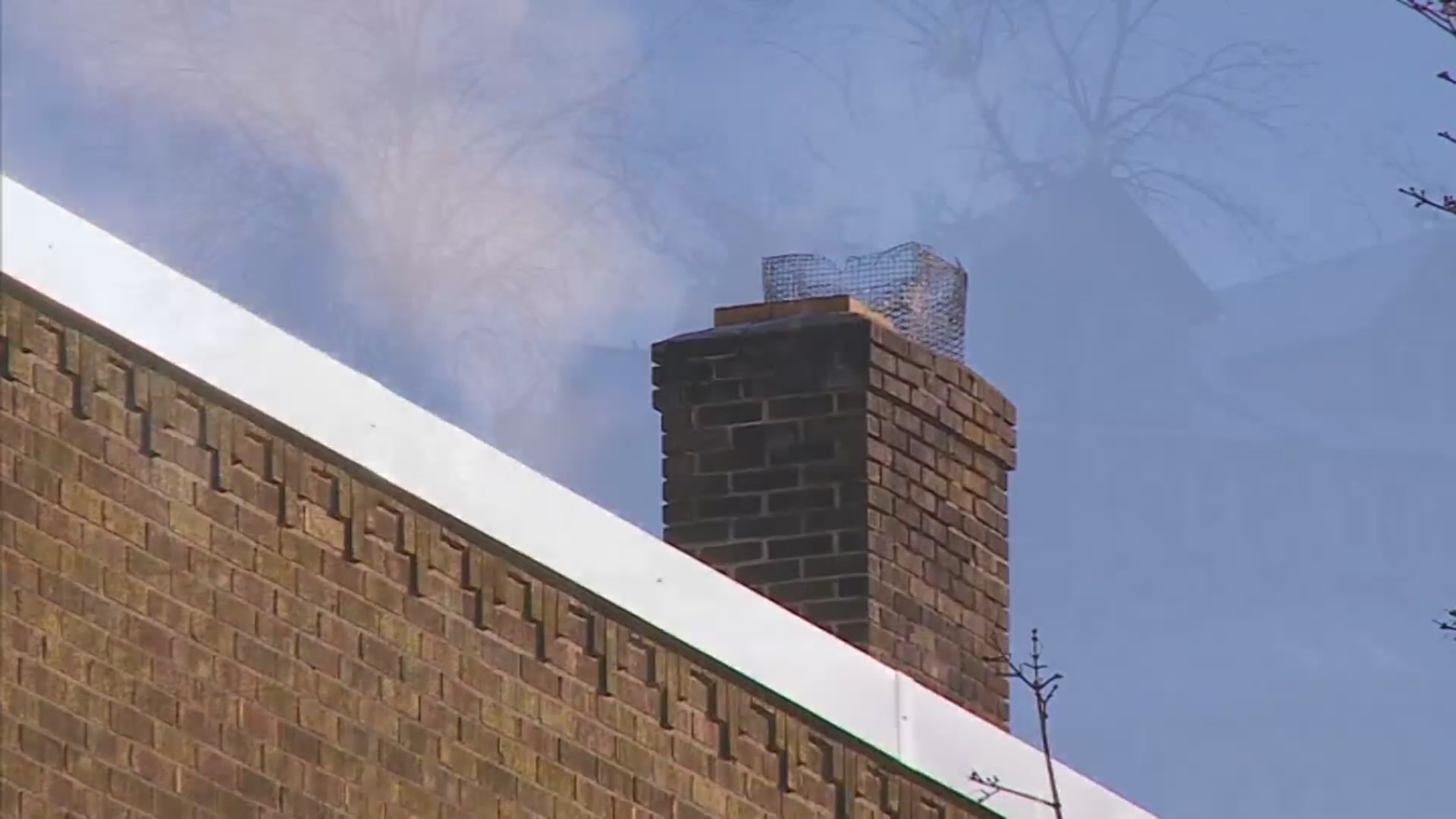 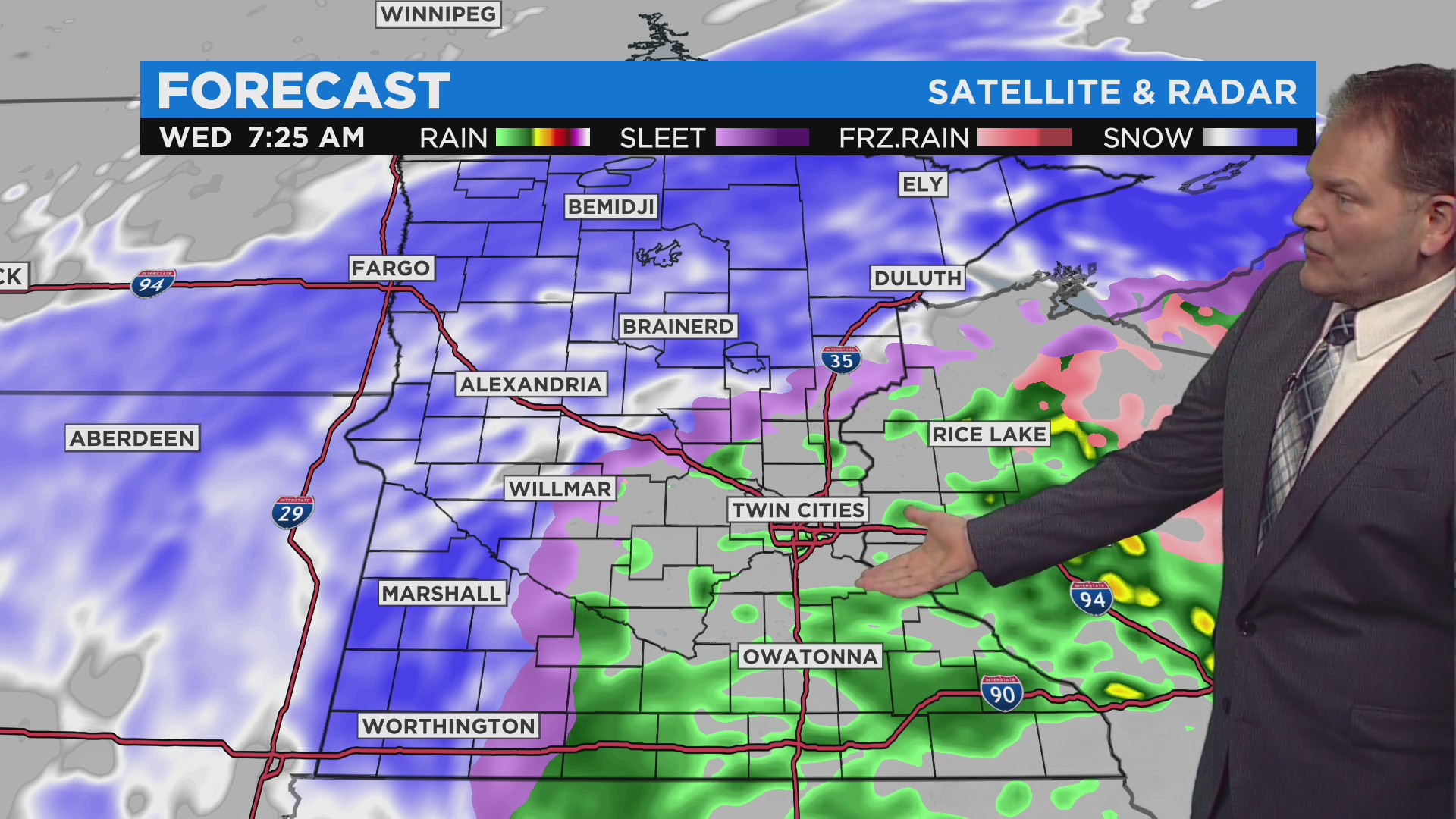 5:00 p.m. weather reportA messy and complicated spring weather system is heading into Minnesota, bringing rain for some and snow for others. 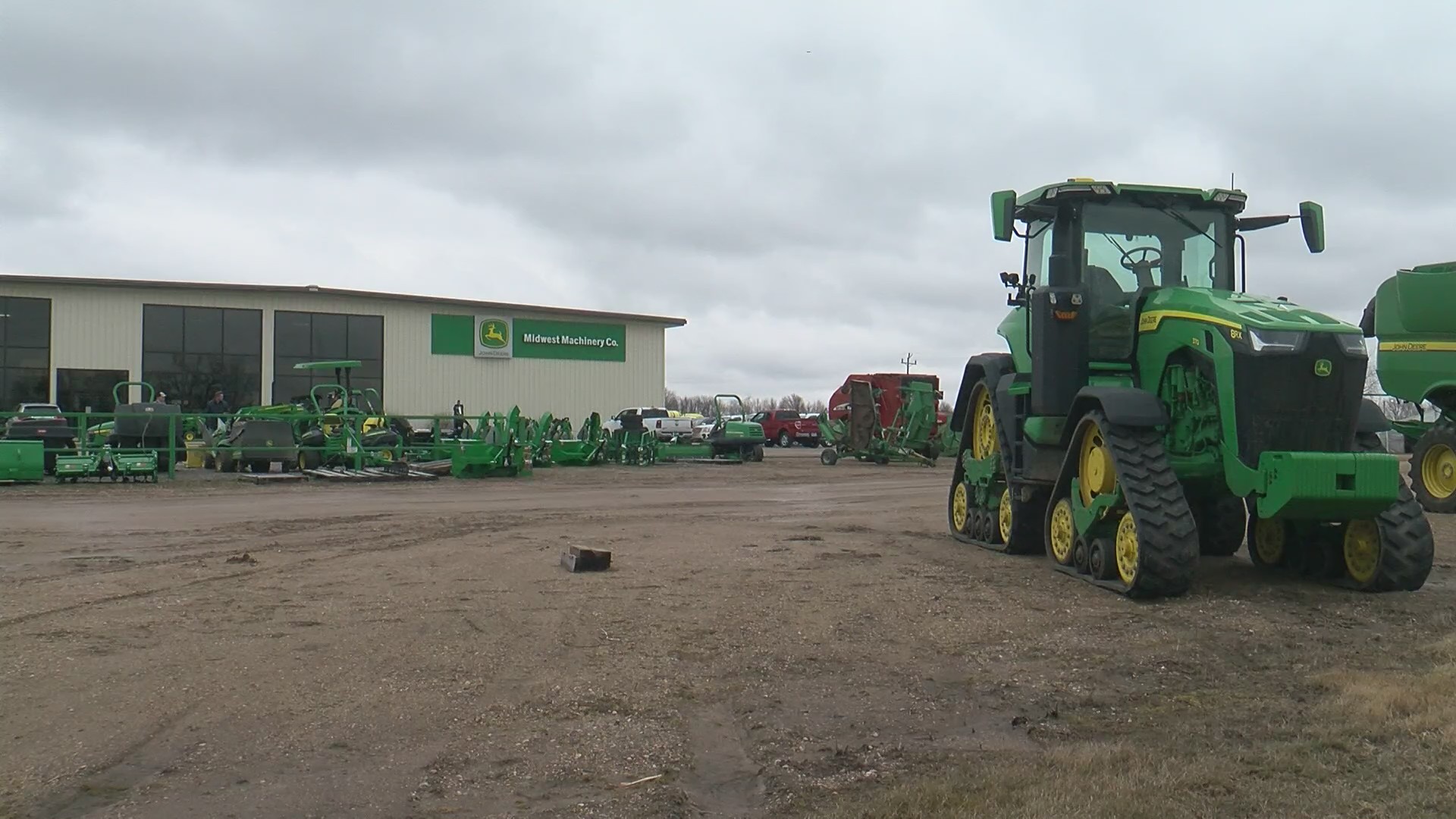 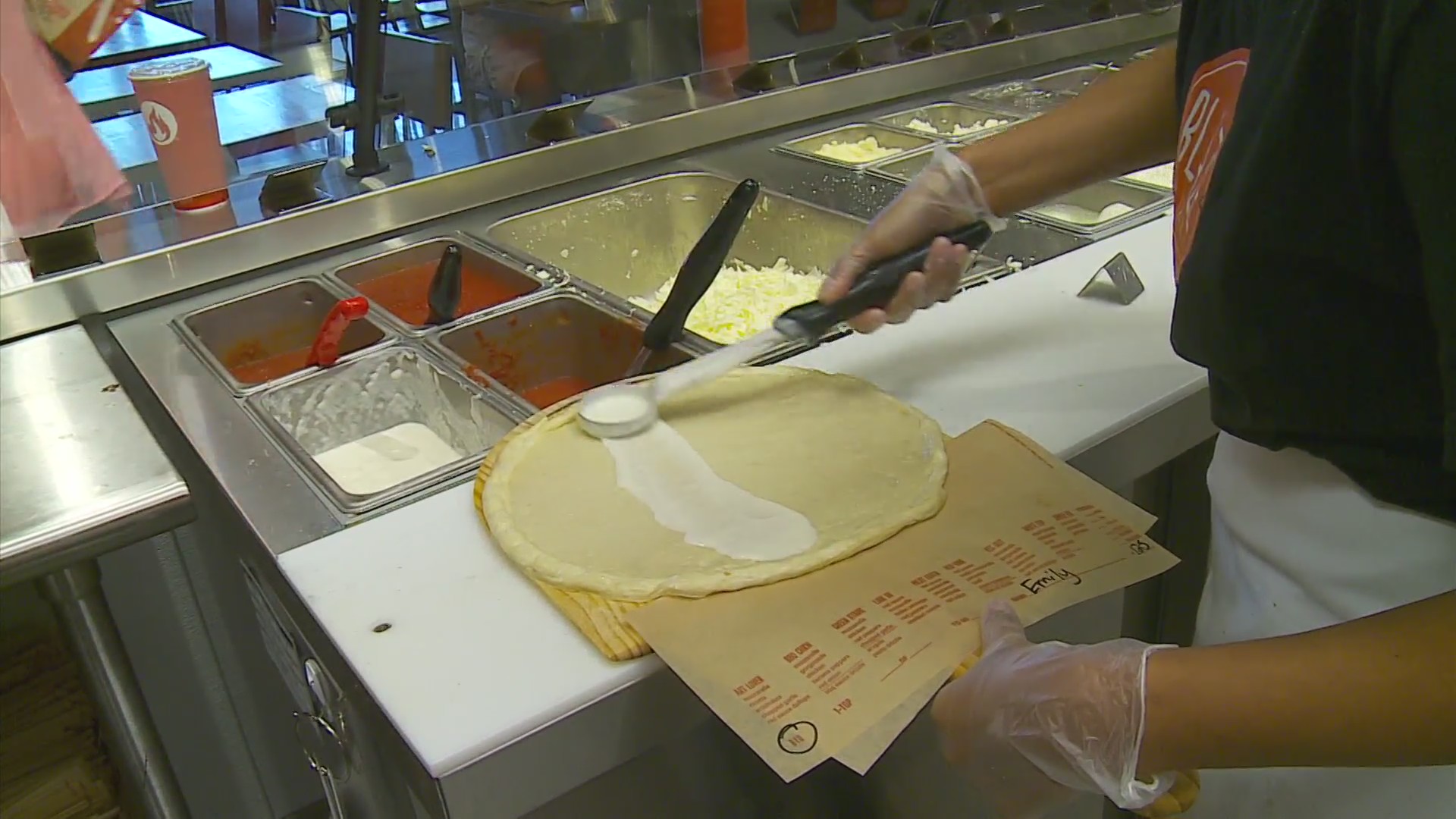 Blaze Pizza employees win wage theft caseMinneapolis workers are speaking out after earning thousands of dollars in back wages as part of a wage theft settlement. 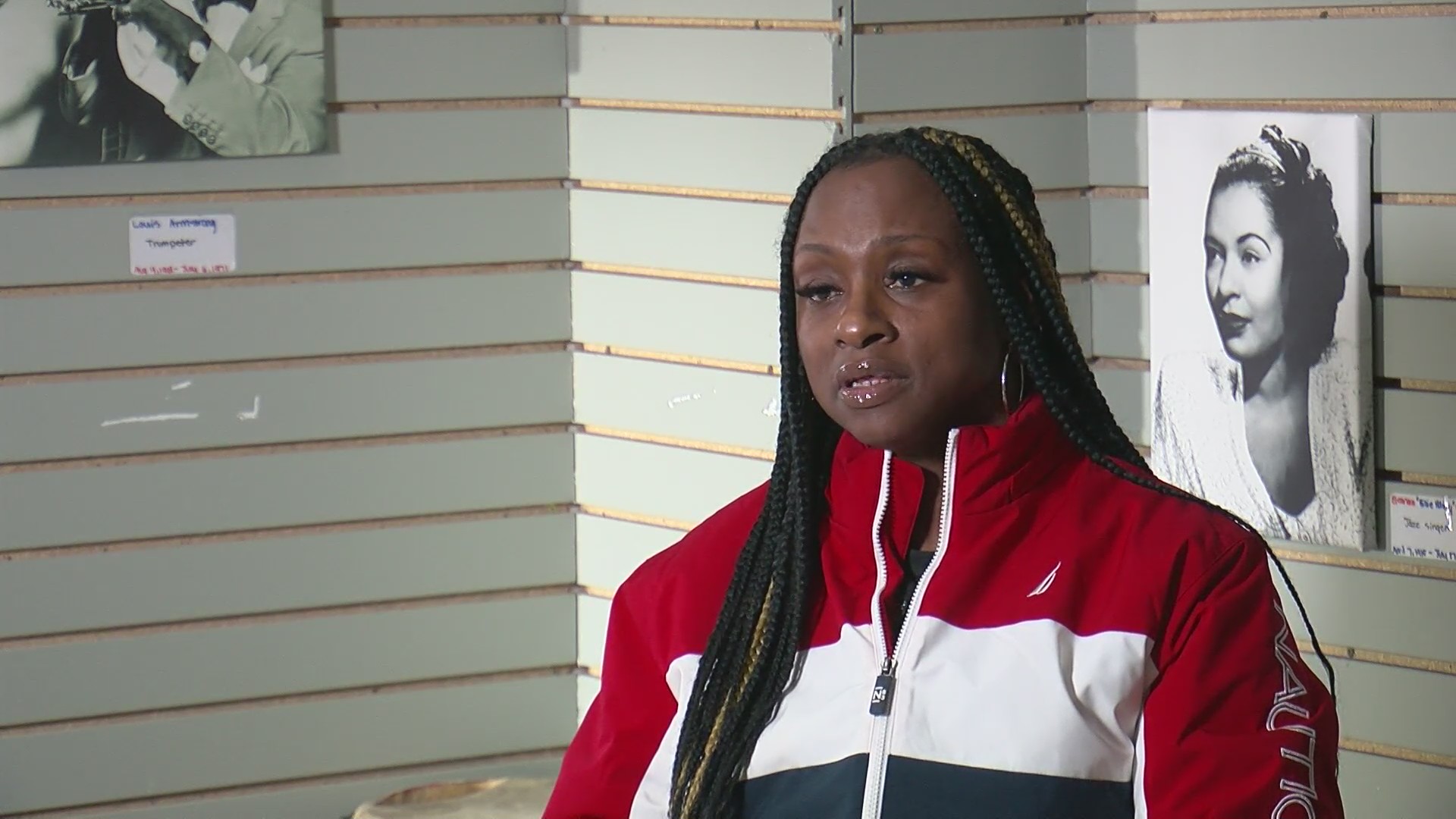