Woke Marvel digs even deeper with Supertrans, a “support group for trans kids with powers”

There’s no woke low Marvel Comics won’t go to, and the comics company is proving it once again with its debut from . . . wait for it. . . Supertrans, a “support group for trans kids with powers”. Marvel released its Marvel’s Voices: Pride #1 on June 22, and the comic featured a short story with the extremely exciting title “LGBT-D.” 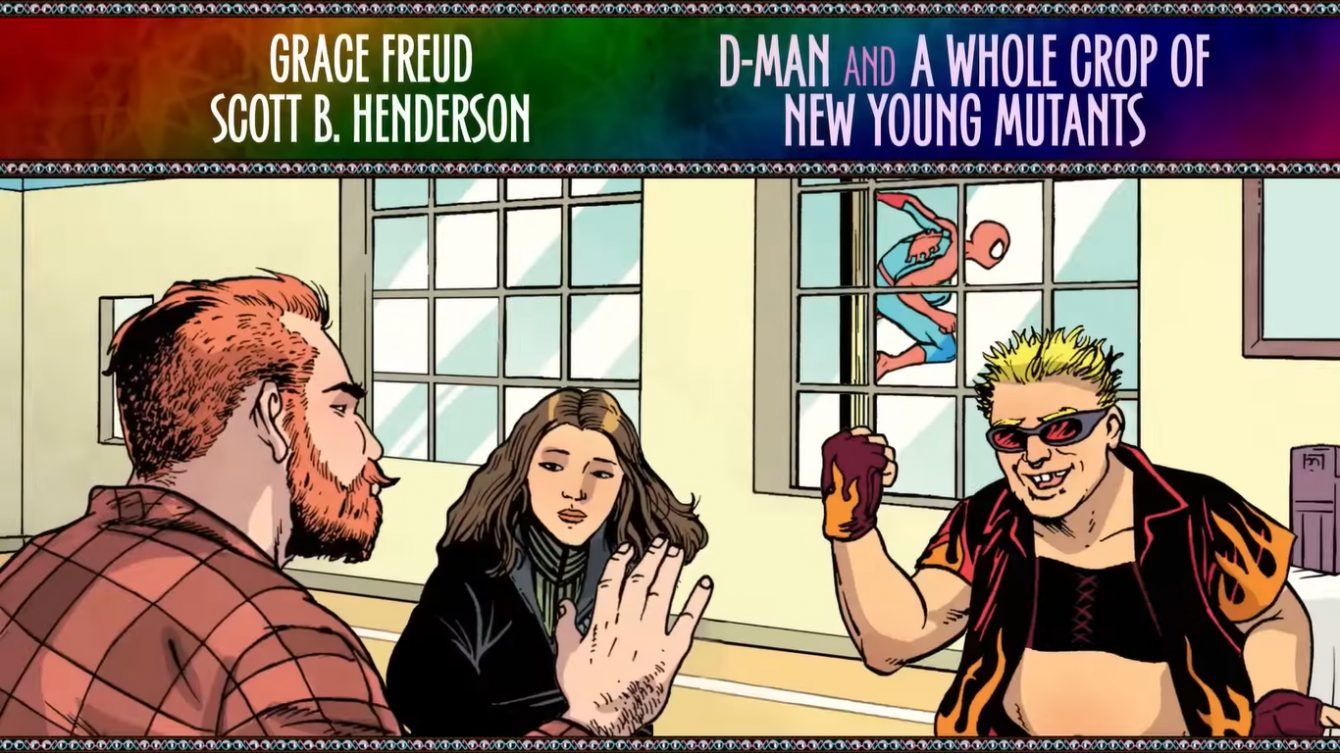 Marvel is also very proud of it. In official promotional material for the story, Marvel quotes author Grace Freud as saying, “I wanted D-Man, one of Marvel’s gayest and goofiest characters, to find new purpose working in an LGBT youth center and mentoring this motley group of fruity morons. Hope you like it, LGBTrue Believers! »

Moving on, after Dunphy welcomes the kids to Supertrans, he turns to serious business, which of course means it’s time for him to talk about pronouns. “Folks or folx… wait, are they pronounced the same? ” he says. “Why don’t you introduce yourself? Pronouns and so on? » 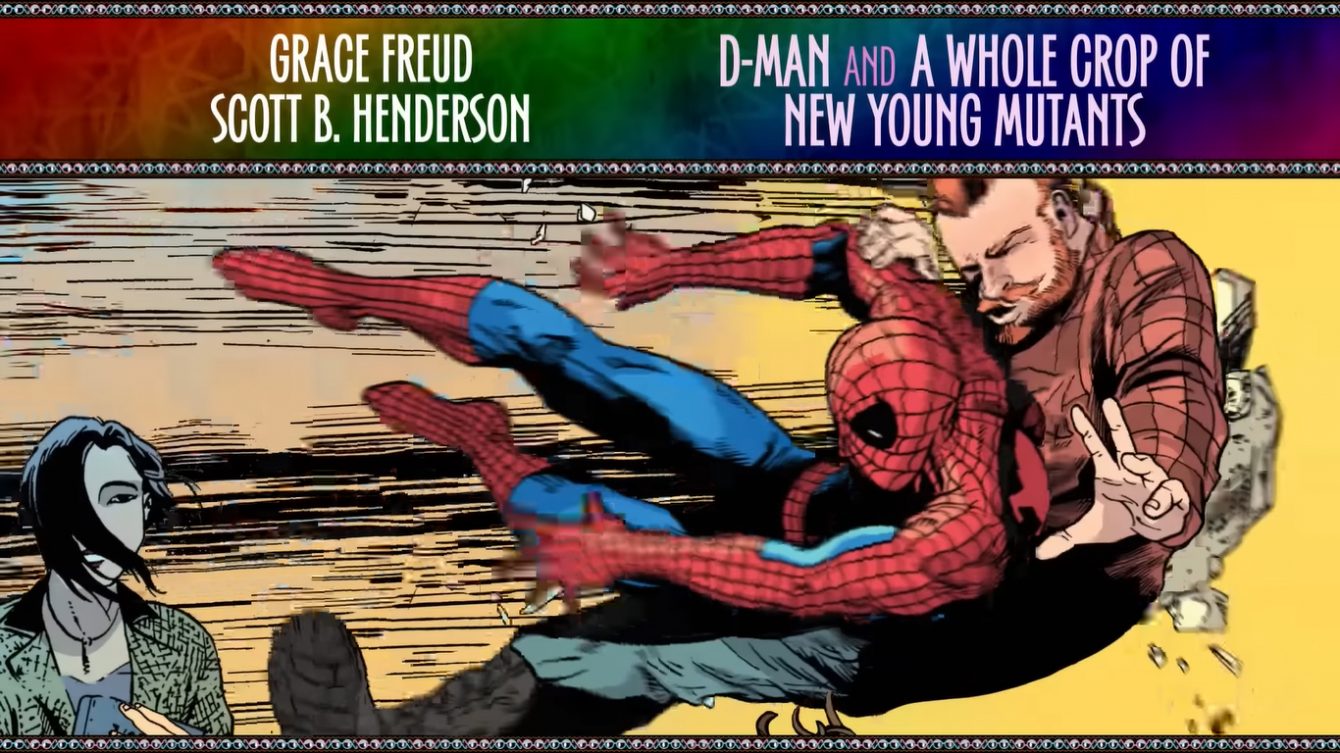 And from there we get more pronouns, with four different characters spewing gibberish for their introductions. “I am Pity Girl or Nora. She/She,” says the first character. “I can hypnotize people with sad stories. I have many sad stories.

“Aphelion, but call me Reed. Them/Them both because I’m not binary and there’s a whole almost empty universe inside me… I freeze things”, explains the second character. The third character blurts out: “I’m Rex Ridley, aka Good Arson, and I’m a dude and I light things on fire with my mind!!!” 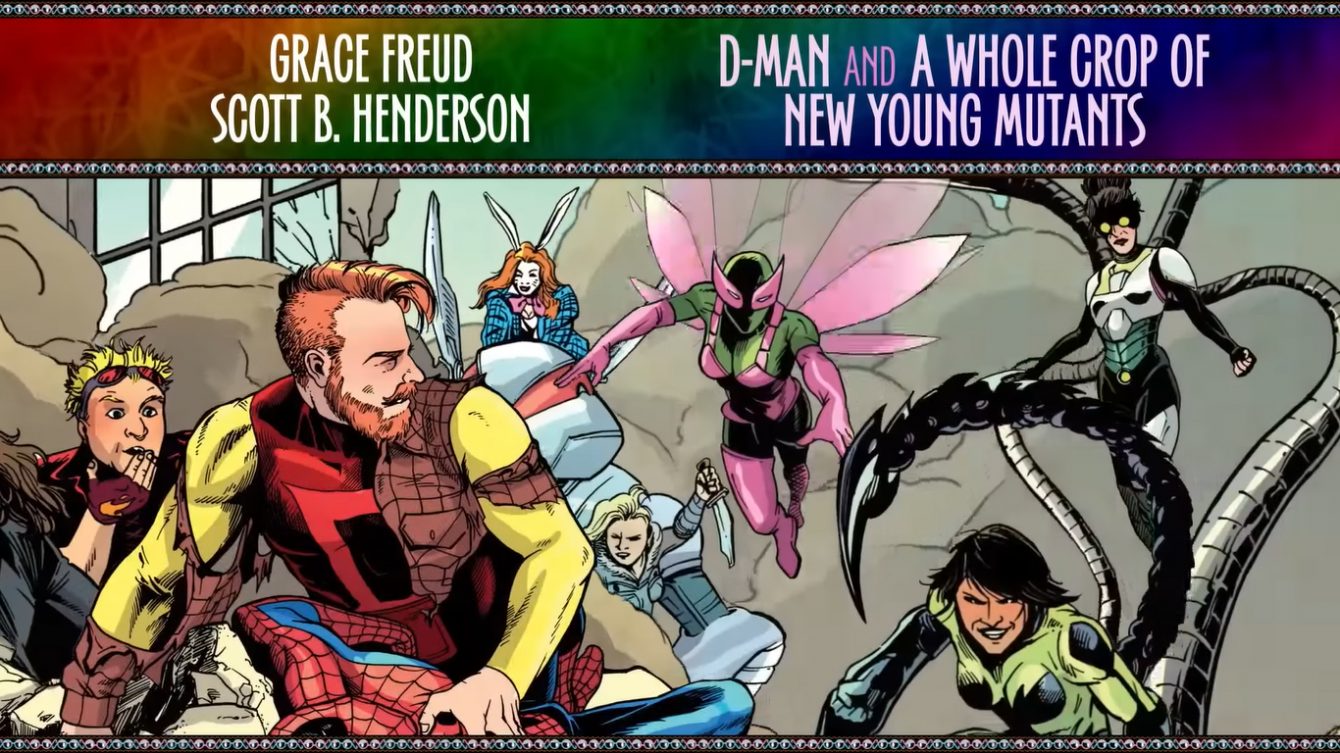 And finally we have the fourth character. “Um…well, I’m Soph, not Sophie. She she. Large scale trans chick. Also go through Faceshopper. I can shapeshift into anyone, as long as I think they’re… cool…” Wow. Just awful dialogue. It’s terrible to the point of being absurd.

Beyond that, the names and abilities are ridiculously pathetic. Even though they are meant to be funny due to caricature and stereotyping, they fail at that level.

But, as terrible as this story is, “LGBT-D” and the “Supertrans” support group are certainly not as low as Marvel can go. The awakened company can always find new ways to go even further. The only question is what new depths of horror will he sink into next?